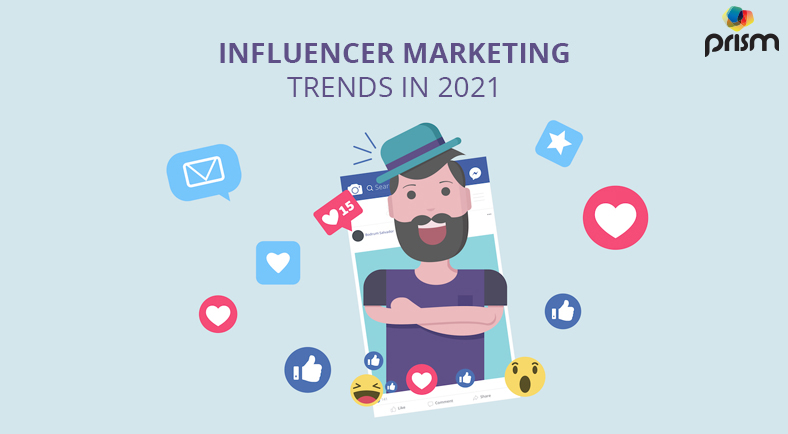 Social media has become an integral influence on people's lives, and they cannot comprehend a mundane routine such as taking a photo without posting it on their social media channels. Extensive use of social media has given rise to "Influencers" and from recent trends, this role is only expected to increase manifold.
This has given rise to Influencer marketing which has become the buzzword of late, with every big brand partnering with influencers, to promote their product or service. Below are the trends to be on the lookout for:

a. Local Influencer marketing is purported to be seen as an independent media channel entity with organizations collaborating with local Instagram influencers to promote their brands. The amount of money allocated by big brands for their advertising is being redirected from the traditional offline advertising activities to online ones and this is expected to grow exponentially in 2021. Marketing their products and services through online influencers seems to be a viable option for advertisers to authentically connect with larger target audiences.
b. Micro-influencers are a popular choice nowadays and they would become increasingly important for brands in the future too. These nano influencers continue to grow at an accelerated rate so their contribution cannot be underestimated. Although small, these influencers are mighty and are arguably more influential than the mainstream mass influencers as their engagement levels are higher. These influencers create their content and manage their accounts directly, their posts are more personable which resonates with their followers – a true essence of channeling their 'influence' to review brands that they strongly feel and connect with.
c. Being an influencer is pretty easy nowadays and this phenomenon has indeed given rise to 'fake influencers' who manipulate their followership numbers. This has resulted in brands being varied and hesitating to cooperate with influencers – and rightly so. The safety of the brand is extremely important for big businesses. As such brands now use AI and machine learning techniques to gain in-depth insights about influencers. These data sets are expected to continue to improve over time, providing more transparency for marketers and influencers in terms of deliverables expected from both parties.
d. There was a time when influencers were part of a one-off strategy to generate that much-needed impact on a marketing campaign. However, social media marketing agencies are realizing the value that influencers bring on and they are being contracted on an ongoing basis to boost brand loyalty. So instead of hiring different influencers for different campaigns, brands would be working with a brand ambassador influencer on an on-going basis to build the brand's reputation, authenticity, and the influencer's ability to build lasting relationships with their followers.
e. Marketing budgets are often allocated nowadays taking the role of influencers into consideration. With many digital marketing service providers focusing on generating rich content through the influencers, it is but obvious that this trend would continue next year wherein the influencers would be adjudged based on their 'performance' and the 'ROI' that they can bring for brands.
f. Content is key when planning to market brands through influencers and this content would have to be authentic and resonate with the followers. Big conglomerates with established brands are interested in collaborating with those influencers who genuinely communicate the benefits of the brand to their followers. With the target audiences demanding real-time honest reviews, influencers would need to collaborate with brands to create genuine content that keeps users engaged without giving the impression of a staged promotion or a sponsored ad.
g. Profitable partnerships between influencers and brands are here to stay. Take TikTok for instance. Influencers can promote products and services that they relate to on a platform like TikTok generating a lot of video content.
h. There would be a rise in user-generated content as brands use influencers to empower their followers and communities to generate organic content using brands. People generally perceive third party/customer reviews more than promotions, so they rely on organic content to make their purchases.
i. Having a repertoire of video content is always a great initiative as people relate to video content more than images. So, influencers uploading video content on their social media platforms like Facebook Live, IGTV from Instagram, etc. aim to engage with their audiences by being creative. YouTube is another such platform that influencers often use. Influencers creating videos on YouTube are perceived to be authentic and give the impression that they have been in the influencer world for a longer period of time. Streaming an event or a product launch live is the new normal with patrons being able to communicate with their favorite brands in real-time.


j. Influencers are seen as role models by their followers, so it is imperative that they share important messages and educate their followers on what they know. Hence, it is important to understand the ethos of both the brand as well as the influencers to have a meaningful partnership collaboration. This avoids the issue of interest conflict among parties involved and thereby prevents a brand's reputation from being damaged.
k. Influencers are working harder than ever on their social media channels because of content overload. It is challenging to stand out unless there is a clear social media strategy. As competition between influencers is now bigger than ever, influencers would have to be on the move with their audience growth. This means using all the social media platforms they possibly can for engagement and posting regularly.
l. Short bytes of image and video content that are made available to view only for a short duration would be gaining momentum. Followers are encouraged to spend hours scrolling through short, engaging, and creative content on their favorite influencers' Instagram and Facebook stories profiles.
m. Although incorporating AR into social media platforms is still in nascent stages, it can be rightly predicted that augmented reality would be the next big thing in social media soon. Augmented Reality amplifies the visual content on social media so its contribution to the influencing world cannot be overlooked.
Influencer marketing has gained popularity tenfold in recent years. Both brands and influencers have benefited from it and according to marketers, it will definitely continue to grow in the years to come. It is a golden opportunity for the brands to keep a close eye on this newer form of marketing and benefit from it by systematically incorporating it in their overall marketing strategy.
This is all for today. We hope that you liked this blog. Feel free to leave a comment or ask a query and we’ll gladly get back to you as soon as we can. 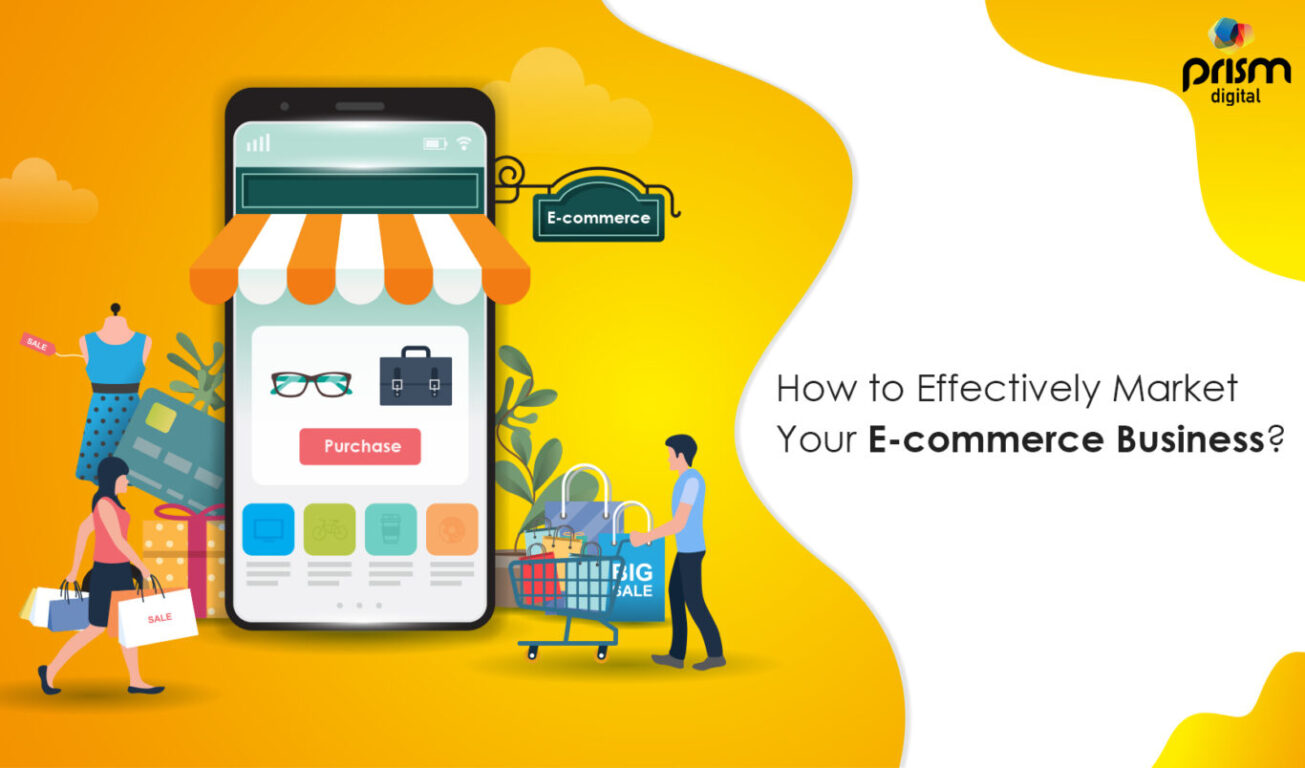 7 Tips to Effectively Use Digital Marketing for Your Ecommerce Business Table of Content How... 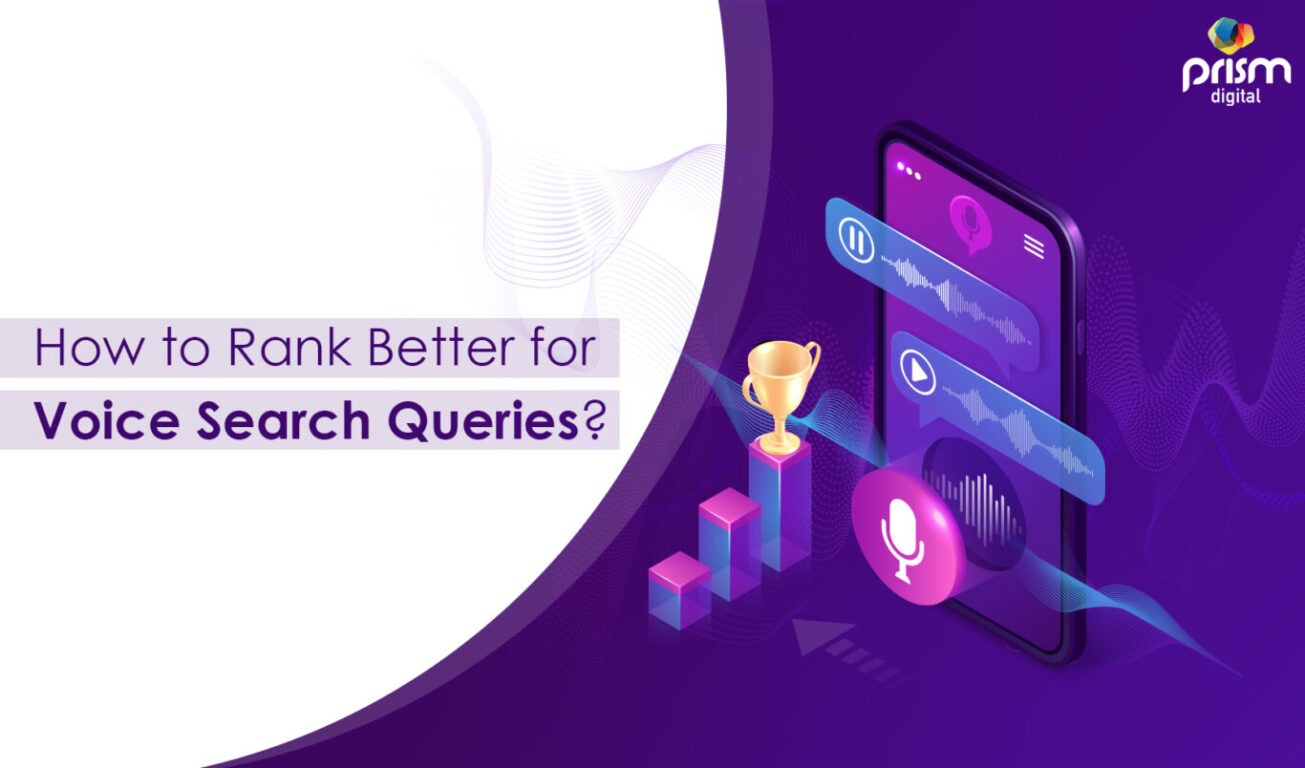 SEO Strategies to Rank Better for Voice Search Table of Content How do you define... 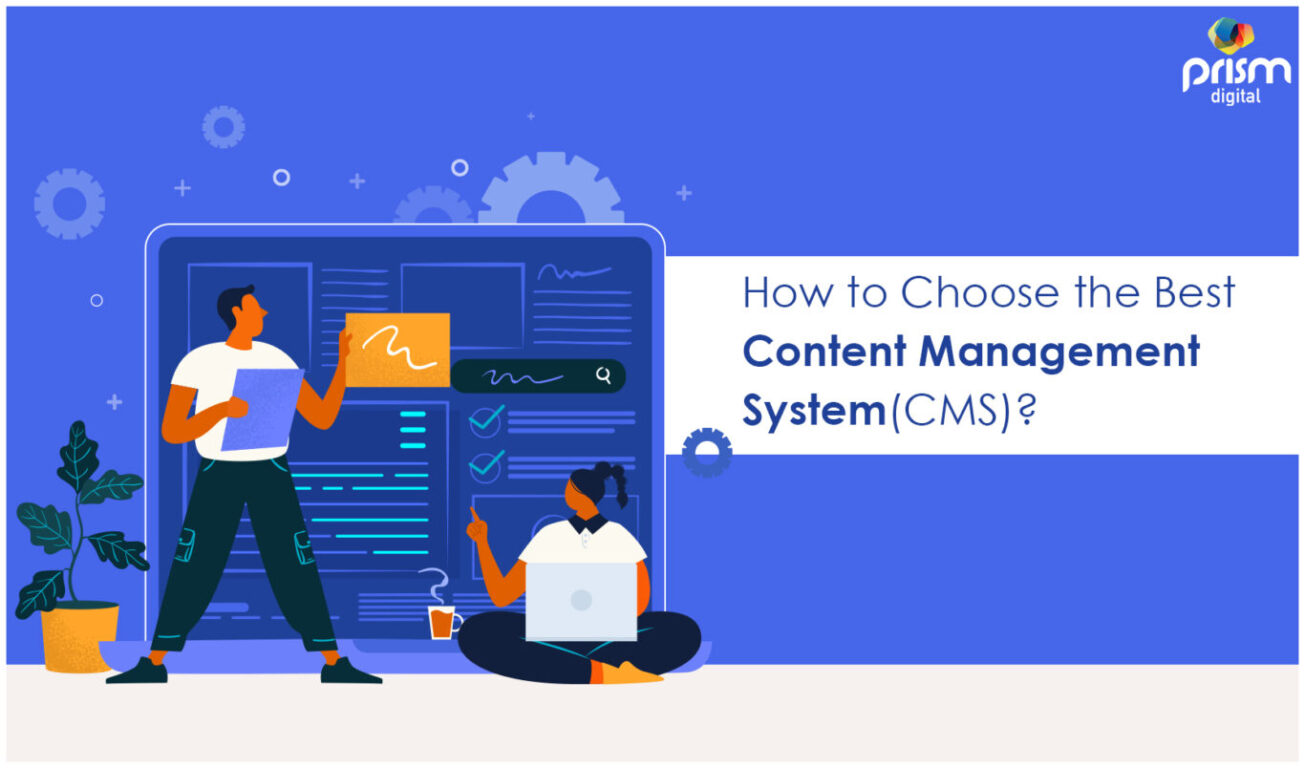